Imagine a glamorous evening at a vintage hotel built in 1911 in Downtown Houston. Hotel Icon is a complete gem with its Corinthian columns which lace the lobby area with also contains an authentic bank vault. This was the Weddings in Houston Styled Wedding inspirational shoot which captured the glamourous décor of Breathtaking Events and Florals of River Oaks Plant House. The beautiful model Mirela and her boyfriend Riley were the models for the shoot with her wearing the Parvani Vida Bridal gown wearing Alku Modern jewlery while Riley styled in the J. Hilburn tuxedo. After Mirela posed by the historic cages by the elevator and the Icon ballroom…we caught a view of the downtown city skyline from the penthouse suite of Hotel Icon. Next up we documented the basement scene which had a candlelight dinner setup. The scene after that had the couple sharing a romantic kiss in the darkroom after feeding each other a sweet layered cake from Virginia’s cakes. 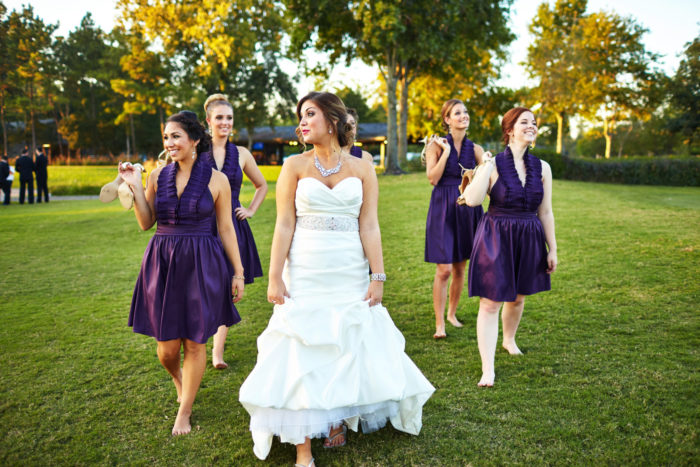 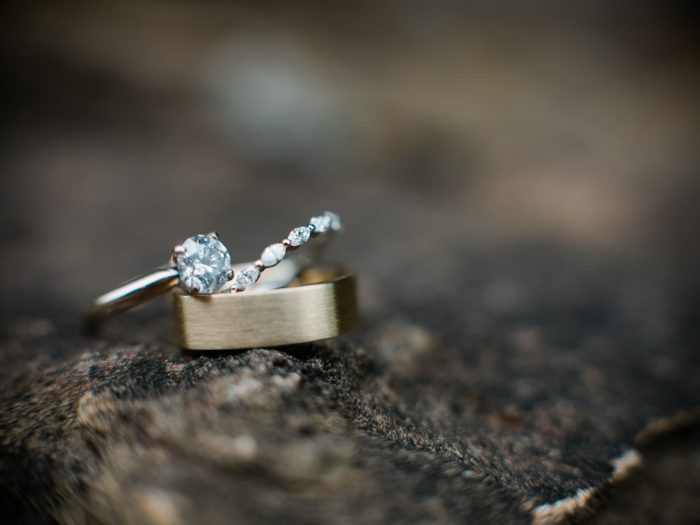 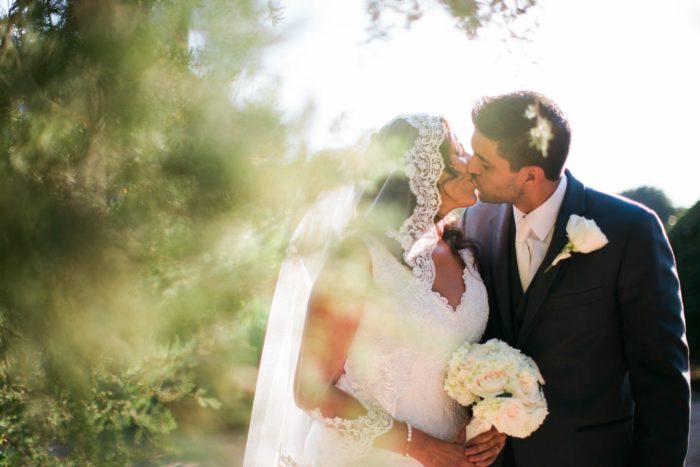