Historical suitcases, pictures and planes set the scene for the engagement session of Alex & Dee which took place at the 1940’s Air Terminal Museum. Museums are great locations to do engagement sessions in general since they bring such a vintage vibe to the photographs captured. Our favorite scenes were obviously the scenes around and inside the airplane. Alex & Dee second scene was in The Hangar which had more planes and a giant blue helicopter from the 1950’s which the couple created a romantic moment in wish a kiss in the cockpit. 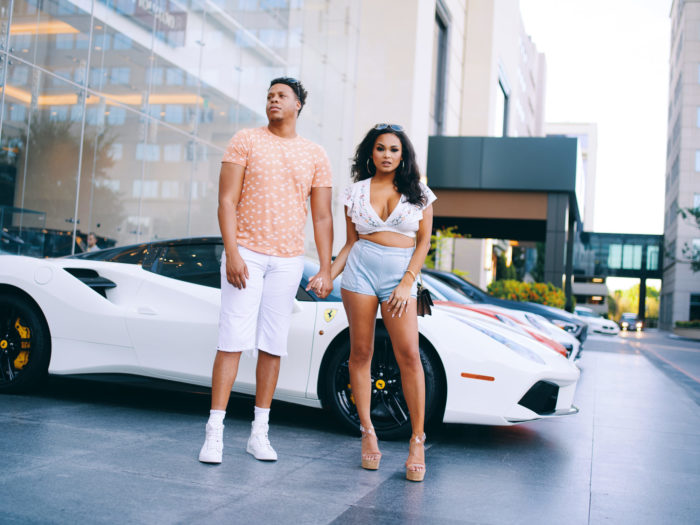 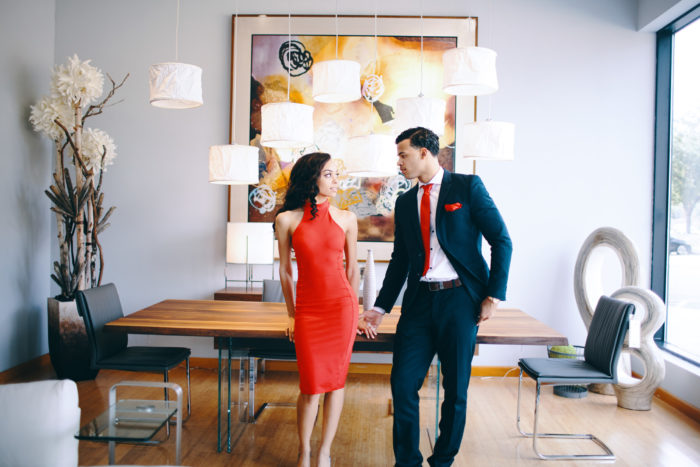 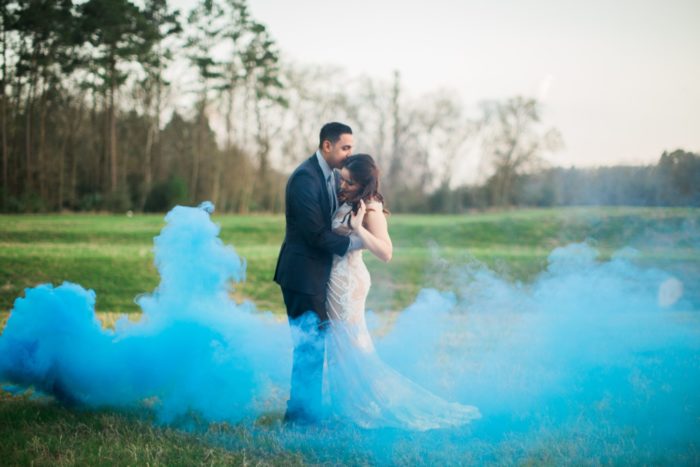 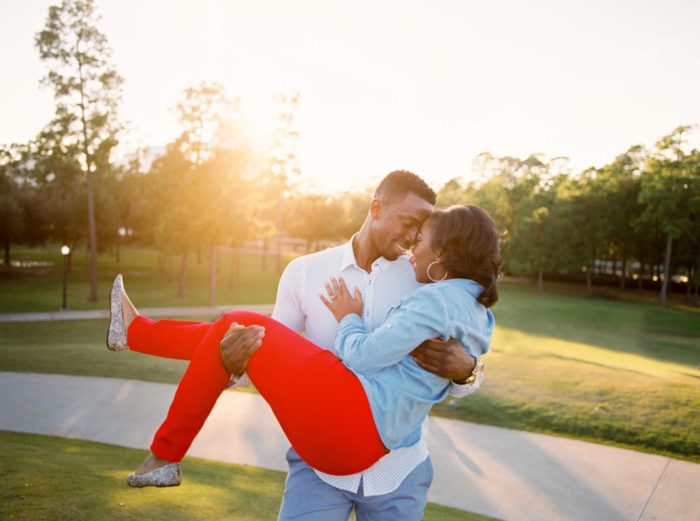