We love telling beautiful engagement stories such as the engagement session for Ruben & Axxa. This couple has style and it shows from the cute vintage outfits they chose for the session. Starting off at Boomtown coffee with the coffee shop date scene we caught they expressing natural emotions over a tasty cup of cappuccino! The next scene took us to the theater district shooting by the majestic Jones hall with dramatic lighting from the Sun. Axxa then switched to the vintage blue dress which we then took portraits of them in the Plaza, the minimalist stairs of the Alley Theater and vintage areas of the Lancaster Hotel. Finally we shot on the Sabine Street Bridge where we did their version of La La Land with the Houston Spin on it!

Axxa’s Words: ”
Ruben and I could not be happier about the opportunity we had to work with Civic photos! From the moment we spoke to Barett we knew he would be able to capture exactly what we wanted. To capture a story in such an effortless and romantic way. We were able to get so many looks from this shoot our vintage coffee shoot, our night in the city, and what we were most excited about we wanted to have some pictures that resembled our favorite movie “La la land” and saying he nailed it it’s an understatement, we were able to add our own little twist and it was just perfect! Thank you Civic Photos for making our photoshoot so enjoyable.” 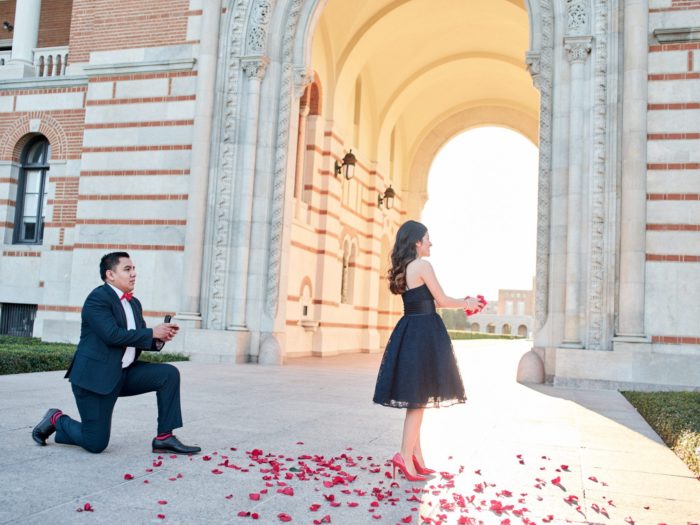 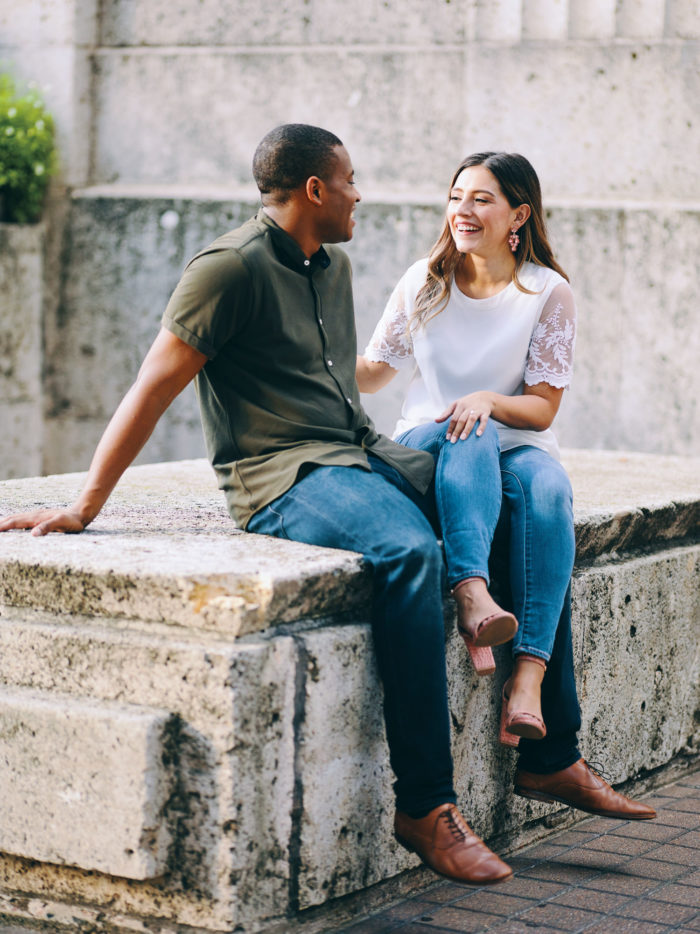 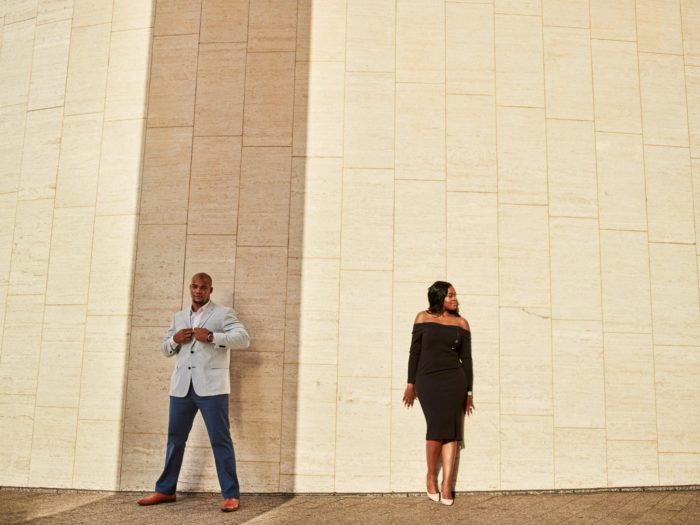 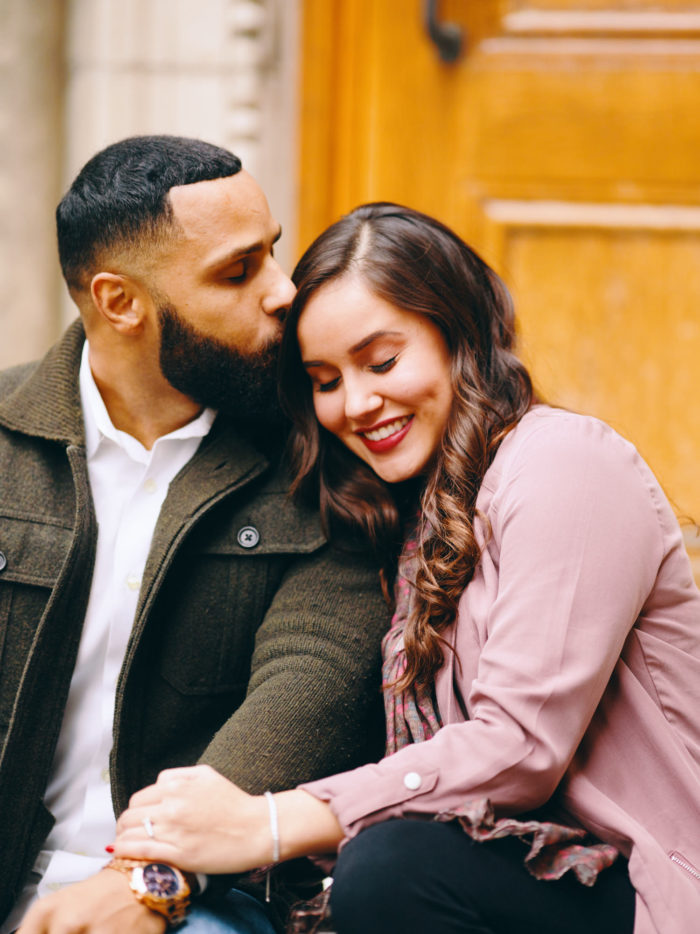