The beauty of capturing a day after session is that as a photographer you get to document the couple’s excitement of the first days of their new marriage. We started Larry & Bella’s session at Kaʻena Point State Park which as such dynamic scenery of rugged coast areas and mountains in the background. The aqua waves splashing against the rocks created such a romantic feeling for the photographs as Larry & Bella embraced. The next scene was documented on the sandy Keawaula Beach shores with the couple playing in the water and having an emotion filled walk on the beach. We finished off the session with an aerial drone capture of the couple embracing as the waves crashed over them while they were laying on the sand. 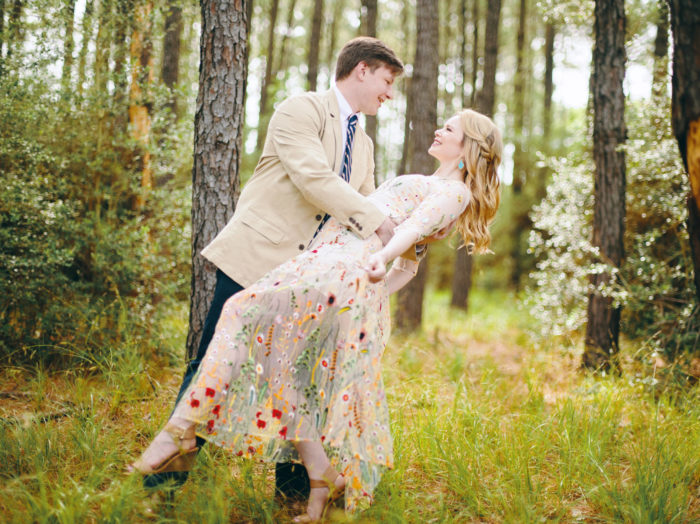 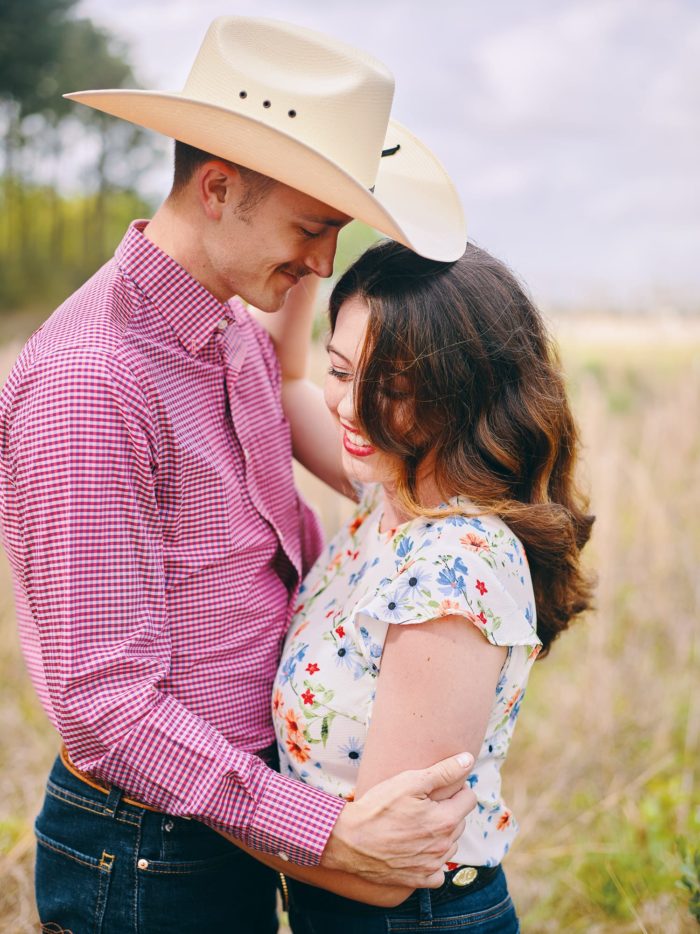 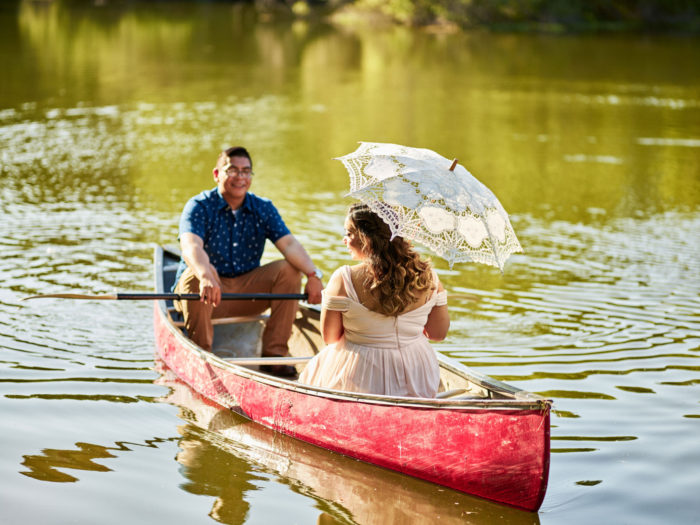